Usually, I am loathe to include anything too personal in this blog.  I much prefer adhering to the cardinal commandment of wacky tacky - "Thou shalt not take thine own self too seriously."  There is, however, no escaping the fact that I am currently laid up!  Suffering from the symptoms of an indeterminate ailment,  I should have had plenty of time to blog but my bleary-eyed, semi-conscious waking hours have been filled with prescriptions, appointments and streaming Netflix.  As I lay in what will surely become my death bed, I feel fortunate to have both the strength to type and a small backlog of material about which I can post.  The doctors say that over-dramatization is a probably the most prominent symptom of my illness - whatever that means. 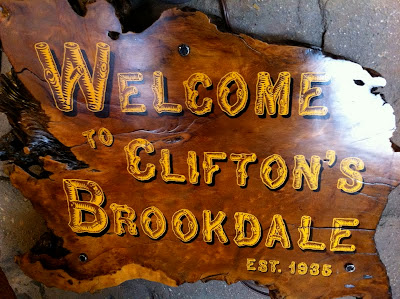 This is the forest primeval!  Walking through the front door of Clifton's Brookdale Cafeteria in downtown Los Angeles, one is immediately transported into a Depression-era dreamer's vision of the great outdoors.  It might not be what Longfellow was scribbling about, but it is pretty great by wacky tacky standards!

The history of Clifton's Brookdale Cafeteria goes back to 1935 and is best described by the Clifton's website:

"In 1935 Clifford Clinton purchased the lease of the former Boos Brothers Cafeteria and began to transform the dowdy interior into an imaginary wonderland rivaled only by his other cafeteria, the legendary Clifton's Pacific Seas.

As a youth, Clifford spent his summers in the Santa Cruz mountains among the coastal redwoods, not far from the famous Brookdale Lodge.  This mountain feeling was the theme Clifford wanted for his new location.  Working with rock sculptor Francois Scotti, Clifford created a 20 ft. waterfall cascading into a quiet stream that meanders through a dining room.  Redwood trees were used to conceal steel columns and a renowned L.A. muralist, Elinar Petersen, created a life size forest on canvas covering one wall.  A Little Chapel perched high amongst the crags fulfilled Clifford's desire to feed the soul as well as the body of depression weary Angelinos." 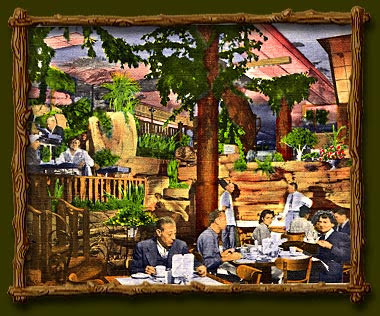 The Clinton family's recent sale of Clifton's had foodies, history nerds, downtown enthusiasts and regular customers alike a little more than worried about the fate of the grand institution.  After a recent visit I found that in fact there is very little about which to worry.


In something as simple as the trays, the noticeable changes might even be seen as improvements.
It may seem like niggling, but the one devastating change is the new computerized registers.  In days of yore the women at the check out knew every price and product by heart and rang each guest on vintage, push-button cash registers with lightning speed and the accuracy of Swiss watchmakers.  The new system may benefit Clifton's bookkeeping but it sure slows down the line and takes away some of the fun!

Normally - and to everyone's great surprise - I am not a buffet/cafeteria type of guy.  Call me self-conscious, but as one of larger proportion, I just don't feel quite comfortable shuffling along, testing the tensile strength of my heavy-laden tray.  I like to sit down, order and have a genial person set my food before me.  If there is one giant exception to this rule, it is Clifton's.  Cafeteria food has a rather-dicey reputation and in most cases this reputation is justified; Clifton's notices range from sublime to mediocre to scathing.  However, I must say that every time I have eaten there, I have found the food quite good and I left feeling fat and sassy.  Although, it must be said, I came in feeling pretty fat and sassy.


Again we must bastardize paraphrase the great poet Longfellow:

As luck would have it, there is a fitting Disney cartoon for every occasion.

Tuesday - Sunday: 6:30am - 10:00pm
(Please verify hours before making your way downtown and paying to park.  Due to the renovation, the hours may vary.) 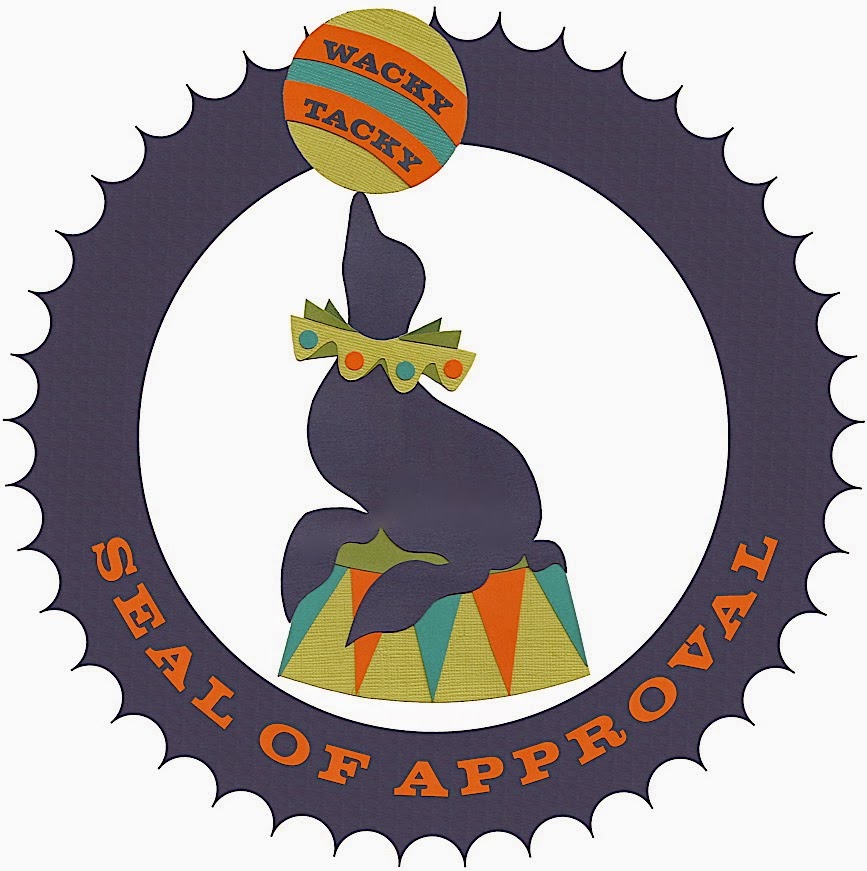