It seemed, for a time, as if there was a particularly-virulent Beach Boys backlash.  It was like the song "Kokomo," by mere association, single-handedly voided the credibility of the entire Brian Wilson songbook.  It felt like one had to explain away an affinity for The Beach Boys by describing it as a "guilty pleasure."

If there was a backlash, it seems to have subsided and I, for one, am glad.  Maybe it is my Southern California upbringing, maybe it is because when I am alone in my room I still feel like a melancholy teenager, but my love for The Beach Boys is abiding, and I'm willing to say it out loud on this very public forum.  "I, Mr. Tiny, am a Beach Boys fan!" 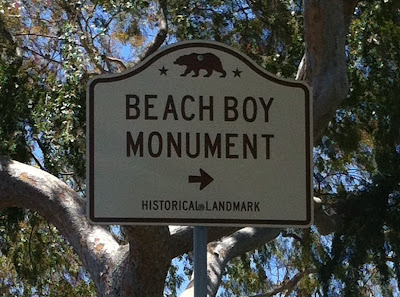 The childhood home of the Wilson brothers should serve, if not as a museum or a music school, at least as a shelter to another Southern California family with enough musical potential to challenge the success of The Beatles and sell over 100 million records.  Instead, with the building of the 105 freeway, the Wilson Homestead became another victim of eminent domain. 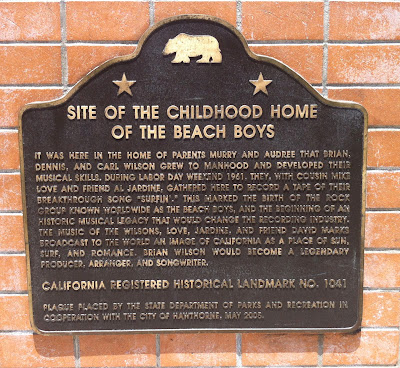 The street where their childhood home once stood is now marked by a monument erected by faithful fans of The Beach Boys and registered with the State of California as an historic landmark.  In the land of perpetual summer, we could comfortably visit the monument at any time of the year but we decided that summertime proper was the only time to make our pilgrimage to the Beach Boy Monument in Hawthorne, CA. 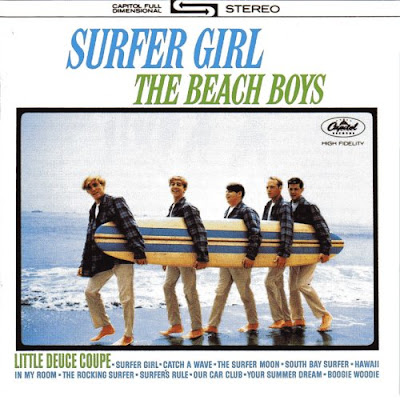 Dedicated on May 20, 2005, the monument, in terms of form, is a little less than inspired; the red bricks don't speak to the sand, sun, or surf with which The Beach Boys are so closely identified.  The spirit with which the structure was built and the messages inscribed on those red bricks, however, offer some redemption. 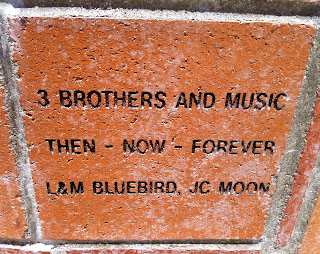 "Wouldn't It Be Nice" 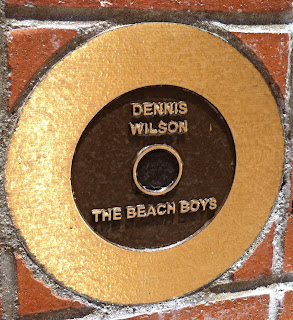 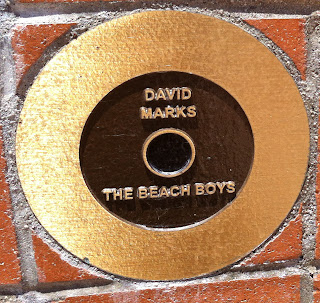 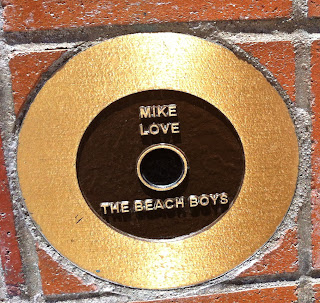 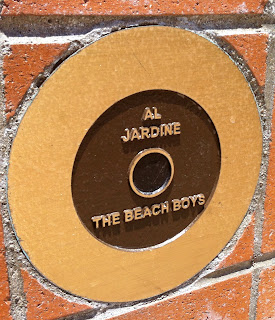 I thought I got all of them, but I missed Carl Wilson! 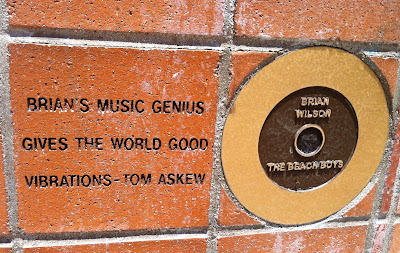 There isn't some deep message to sustain the length of this post; it is just an appreciation for a local band that made good.  Here are some of my favorite Beach Boy hits!

"Be True To Your School"

What is your favorite Beach Boys song?  Whatever it is, make it your summer dream to go visit The Beach Boys Monument! 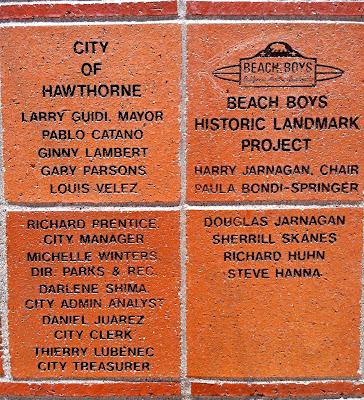